In addition to the sorting and recycling of many materials such as glass, paper, cardboard, textiles, metals and plastics, the foundation also succeeded in producing a new type of non-conventional feed used and efficiently as an alternative to the known fodder.

Egyptian Ghoson fodder consists of a variety of daily food waste for Multi International food factories and companies operating in the Arab Republic of Egypt, under the supervision of a team of nutrition professors at Ain Shams University.

It consists of biscuits, wafers, chocolate, sugar, cornflakes and indomie, including important food elements including corn, wheat, starches and proteins.

Egyptian Ghoson fodder is used as a feedstuff for livestock and all types of ducks and has proved to be successful as feed for fish farms.

The Egyptian Ghoson feed is totally free from the salmonella and E. coli microorganisms and is completely free from aflatoxin-based toxicants "the most dangerous based on FDA assessment", based on the results of analyzes prepared in the Animal Health Services Unit of the Research Institute Animal Health Center of Agricultural Research in the Arab Republic of Egypt . 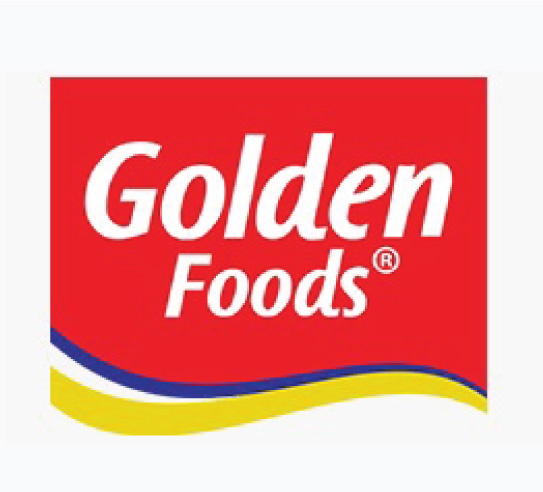 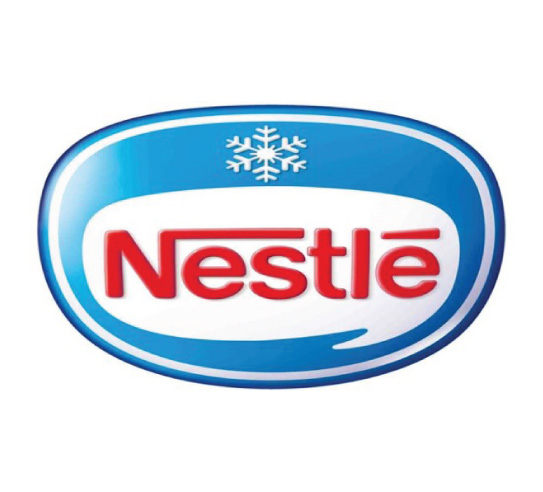 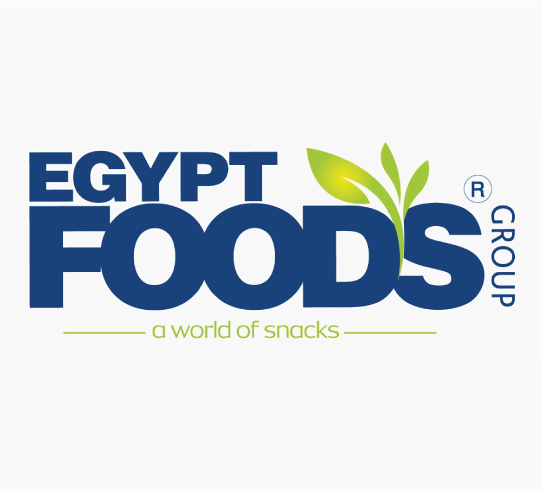 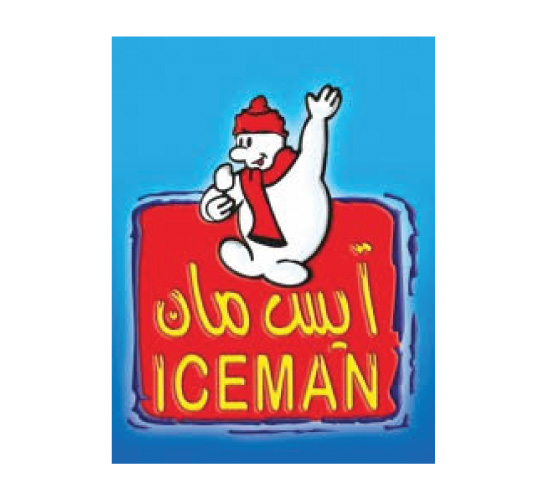 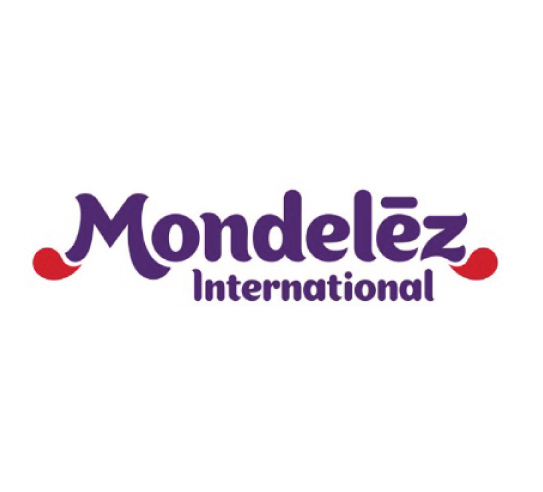 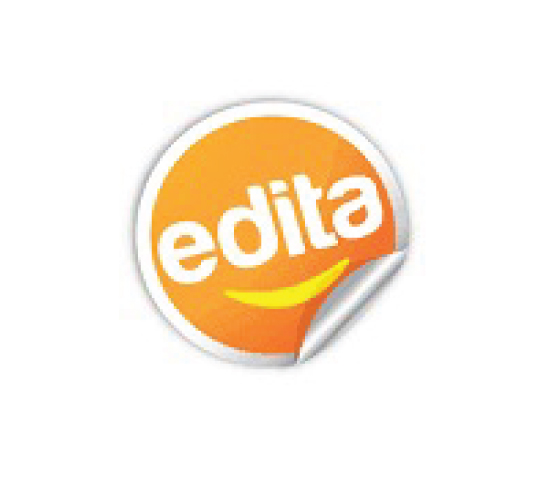 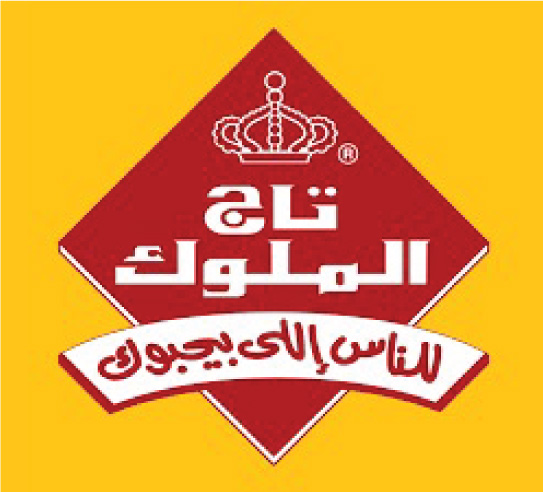 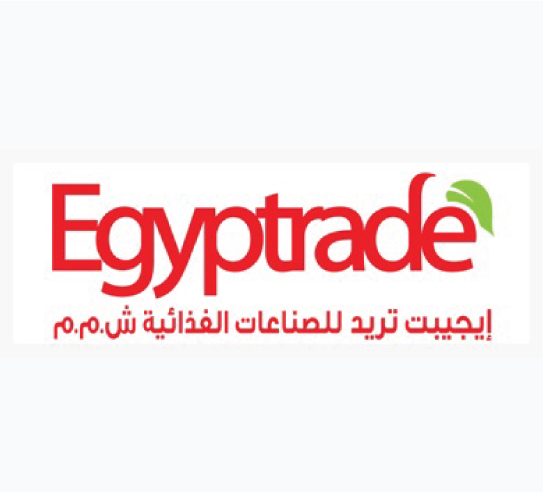 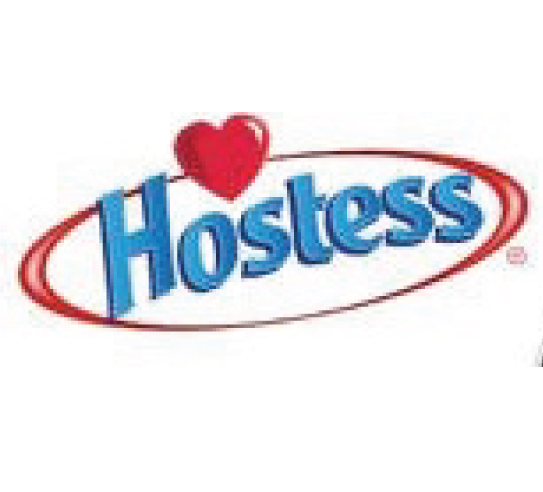 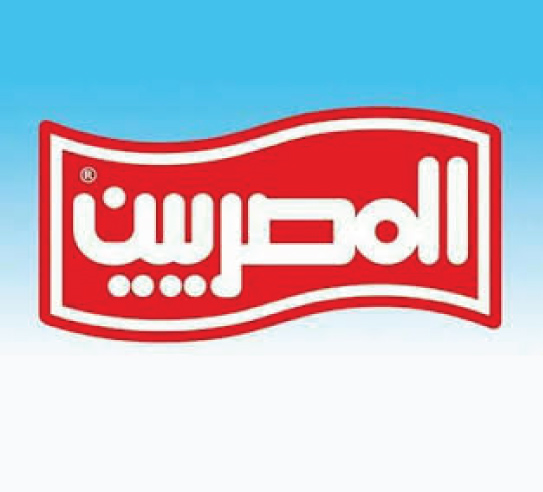 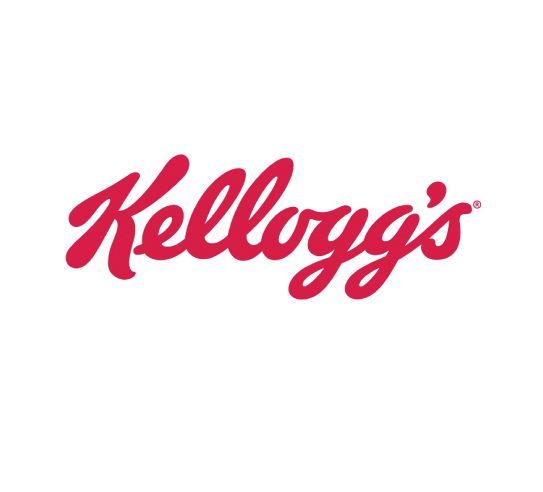 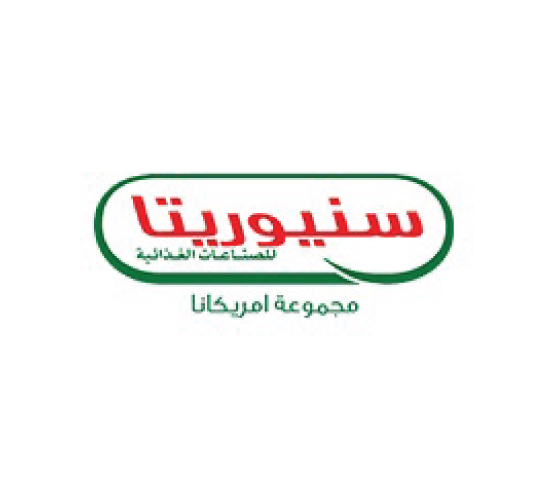 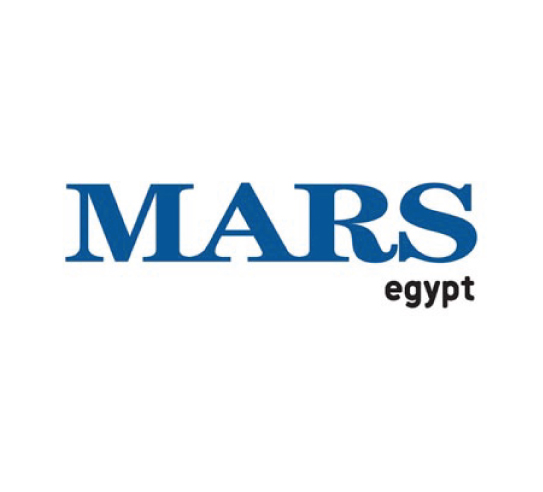 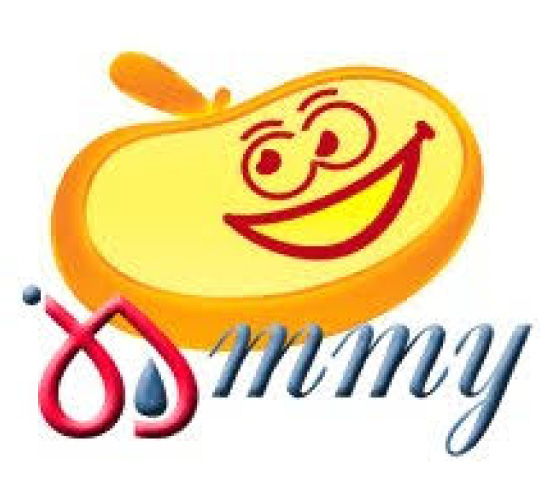 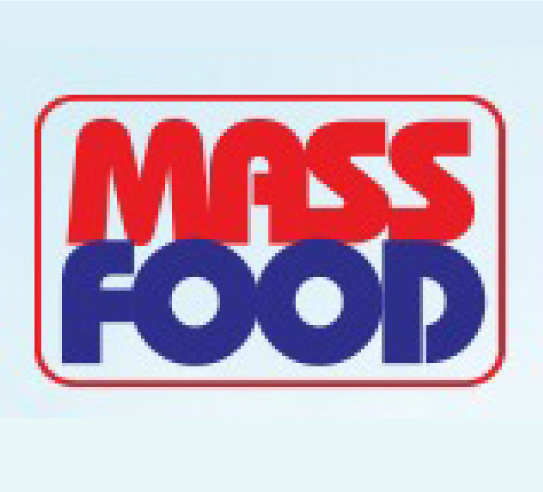 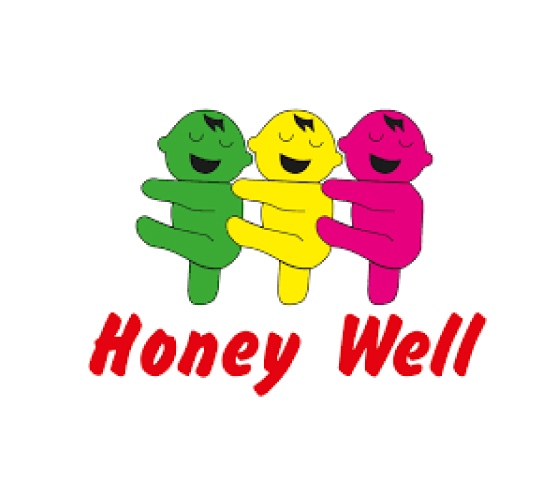